Behind the Scenes, Heritage, History | Written by: Guest | Tuesday 9 July 2019 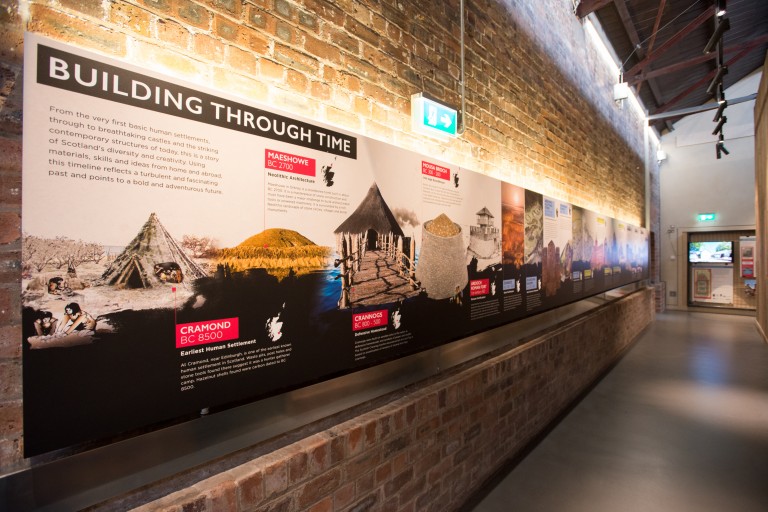 A look inside our conservation centre in Stirling

From Philadelphia to Scotland 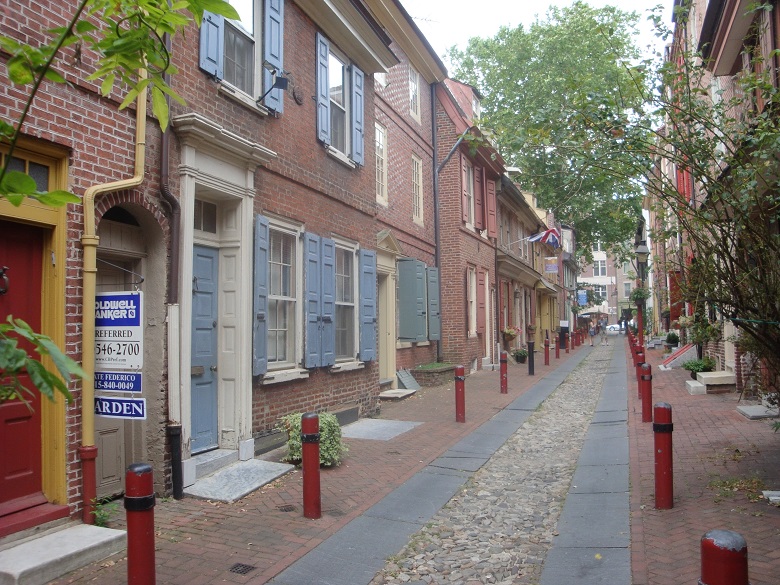 I was born and raised in Philadelphia. My city holds some of the oldest history out of the entire country. Our most well-known claim to fame is that we are the location for the signing of the Declaration of Independence and the birthplace of the nation. But a lesser known piece of interesting history is Philadelphia’s very own Elfreth’s Alley. It’s considered America’s oldest continuously-inhabited residential street. Reports date addresses all the way back to 1702. In comparison, Scotland’s oldest lived-in building is Traquair Castle. It’s been around since 1107! 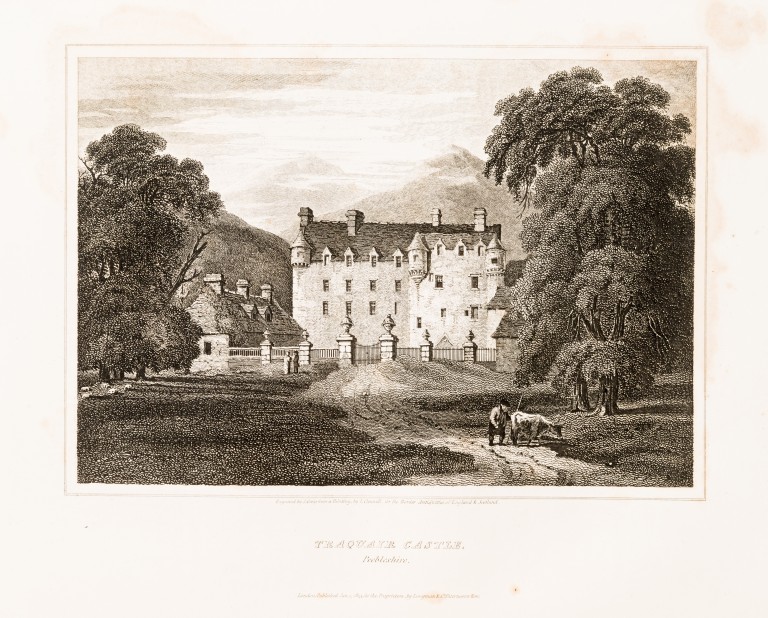 An engraving of Traquair Castle from ‘Border Antiquities of England and Scotland’ Volume II, by Sir Walter Scott.

From spending time abroad, I’ve seen that the history I grew up with is relatively small compared to the wealth of beautiful traditional buildings scattered across Scotland. Scotland’s traditional buildings tell a story of the quality of the craftsmanship that built them and the country’s vibrant history.

It can be easy to see a traditional building and only see the neglected version of it. Sometimes we are too quick to jump to the decision to build a brand-new building rather than save the old. But if you take a second look at a traditional building, you can make out an architectural beauty that is sadly in danger of extinction. 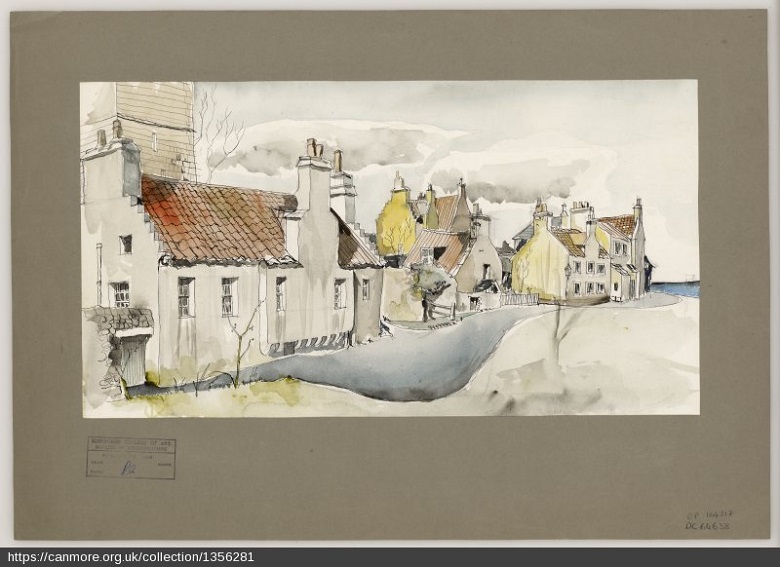 A sketch of traditional buildings by the sea.

Next time you’re inside or nearby a traditional building think about what type of materials were used inside and out. Admire the arches above doorways, look outside windows and wonder who else saw the very same view. Appreciate the high ceilings, the floor plan, the fine details that can be overlooked.

If you do this, you might just find a history that can’t be captured in a book or fully experienced in a photograph. Traditional buildings tell truly unique stories of the way people used to live and interpret beauty. 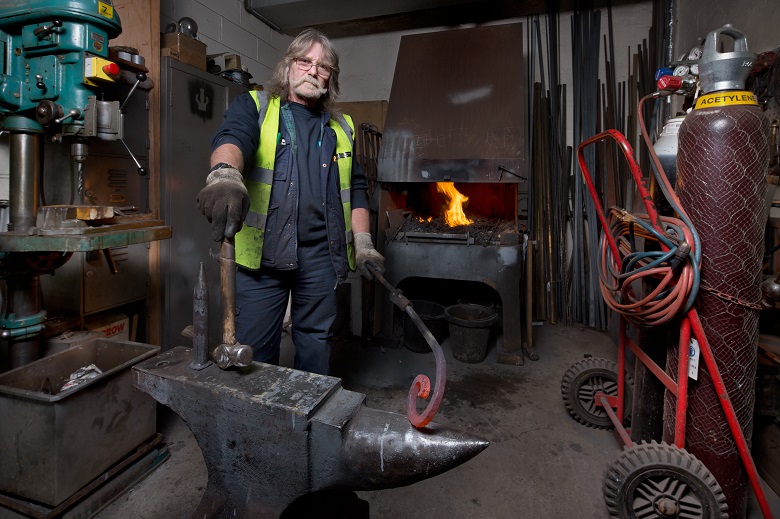 The passion from the people at the Engine Shed shows how important traditional buildings are to both national history and local lore. Their work promotes the care of traditional buildings. It celebrates skills from the professionals who still practice these age-old crafts. What’s more, it inspires future generation to care about them.

Scotland’s abundance of old buildings is a testament to the Scottish ancestors who created buildings to survive centuries. They designed details that would outlive them.  Those very details now speak volumes to future generations about our innate desire to create beauty in everything we do.

Learn more about Scotland’s history and the role traditional skills had in every day life in the Scottish Archive of Traditional Building Skills.

About the author: Marilyn Sieger is a rising fourth-year university student from Philadelphia, Pennsylvania, who recently completed a semester in Edinburgh, Scotland, and an internship at the Engine Shed. She studies English Literature and Museum Practices. In her free time, she writes poetry, walks her dog, and enjoys old things.