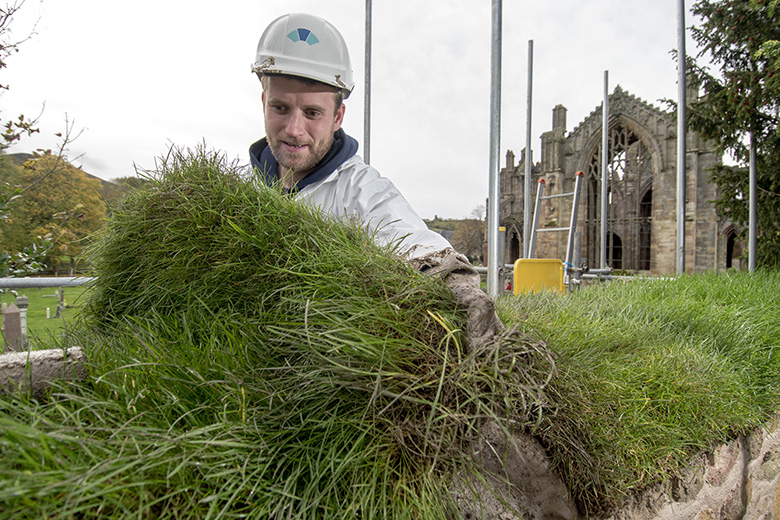 Robert the Bruce loved Melrose Abbey so much that he chose it as the final resting place for his heart. But did you know that this magnificent ruin also once housed a brewery? Discover more about its origins, and find out about how we’re using a sustainable conservation technique called ‘soft capping’ to care for the brewery yard walls.

A brief history of the Abbey Brewery

Many Abbeys have a link to alcohol. Several monasteries brewed their own beer. The Monks on the holy island of Lindisfarne produced mead and Buckfast Abbey produce their famous tonic wine.

However, it’s thought that while Melrose Abbey was still in use as a monastery, the site which later became the brewery might have been once home to the abbey infirmary. 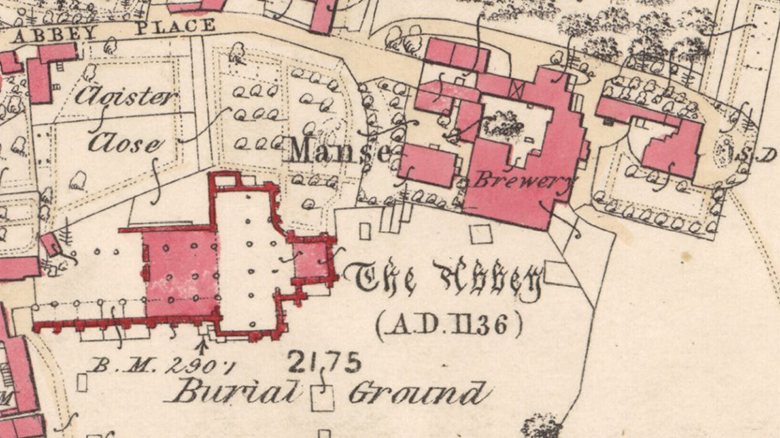 The brewing associations appear in the 1820s. From 1839 the Simson family owned the brewery. In 1869, they went into partnership and became Simson & McPherson Ltd. The brewery was considered to be well suited for brewing porters and stouts.

On the masonry of the brewing warehouse there is evidence of an inscription reading: ‘Simson & McPherson Ltd Brewers and Maltsters’. The brewery continued to operate until the early 1900s when, finally, it was closed down.

Plant and ivy growth were covering some of the walls surrounding the brewery. As a result, this caused damage to the wall-heads and put the stability of the walls at risk.

Because of this, we’ve been carrying out conservation works throughout 2016 and 2017. We’ve removed plant growth and replaced any damaged mortar. We’ve used a conservation technique called soft capping to do protect the wall heads from further damage in the future. 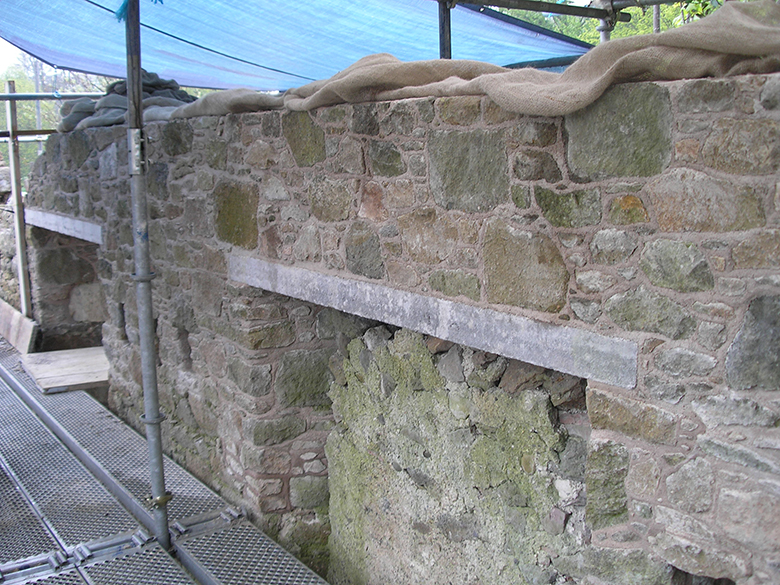 What is soft capping?

Soft capping is where layers of clay and turf are layered on top of the wall heads. These layers help protect the wall from rainfall and changes in temperature while providing a long term solution that is low maintenance and ecological. Soft capping also causes no damage to the historic fabric of the walls.

We’ve used soft capping at several of our Historic Environment Scotland places in care. Next time you visit a site and see a grassy top to a historic wall, think about the work it’s quietly doing to help us preserve our monuments. 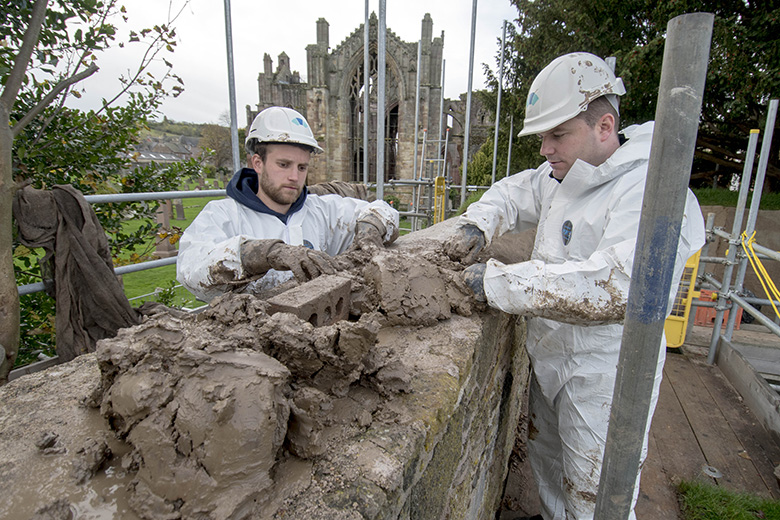 Get more fascinating facts about Melrose Abbey and find out how to visit.

Discover more technical conservation techniques in our free technical papers including this paper on soft capping.