Despite its substantial length and size (2.5 km long and 110 metres high), applying for World Heritage Status for the Forth Bridge was relatively straightforward.

To put this into context, we had only one component – the Bridge itself – and only one owner, Network Rail. Better still, there was no one living on the property. The Forth Bridge also continues to benefit from a fantastic maintenance regime.

So, there’s no doubt that the Forth Bridge had a relatively easy time of it compared to many other nominations. This explains why it only took four years from its formal nomination by Fife Council to its successful inscription. It also explains why the entire nomination dossier weighed only 888 grams! 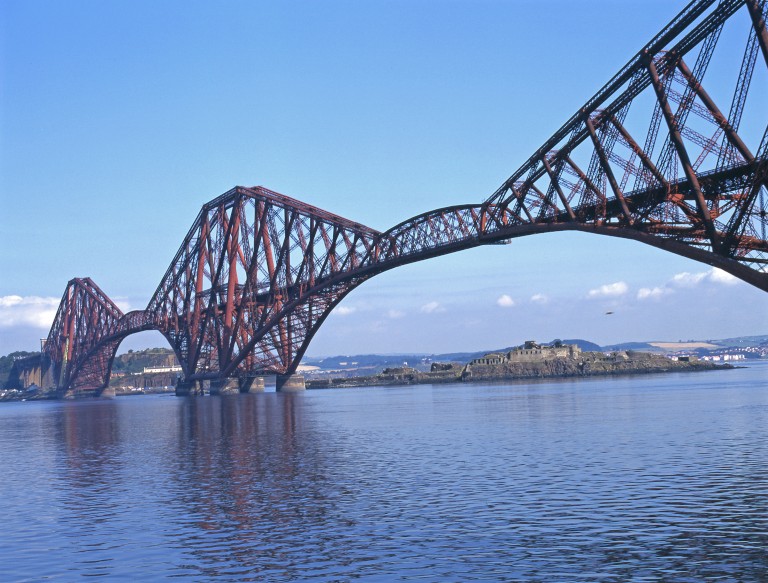 The Forth Rail Bridge, which stretches across the Firth of Forth

The path to success

If there is an important lesson to be learned from achieving a World Heritage listing, it is the fact that although you may feel that you have climbed a mountain and achieved the peak of success, the real work starts after inscription.

There are some wonderful anecdotal stories about early World Heritage nominations being prepared in a couple of weeks on the back of an envelope. There was even one instance when a site was nominated without the knowledge or participation of the owners.

All that has long-since changed. So much so, that you cannot nominate a site without a ‘Management Plan’. Together with the nomination document itself, this forms the ‘Nomination Dossier’ that is sent by the ‘State Party’ to UNESCO in Paris for assessment.

For us, and for many recently nominated sites, the preparation of a Management Plan seemed initially to be a bit of a chore. In fact, it turned out to be immensely valuable!

A Management Plan confirms that you have gathered together all the necessary partners and resources to ensure that you can properly look after your nominated site. It shows that you intend to share the glories of your property as sustainably and widely as possible with the rest of the world.

Even the process of putting together the Management Plan was useful. We were immensely fortunate to be able to work within the structure of the Forth Bridges Forum. This has helped co-ordinate the efforts of the owners, Network Rail, Transport Scotland, the local authorities, Visit Scotland, and local communities and amenity groups. 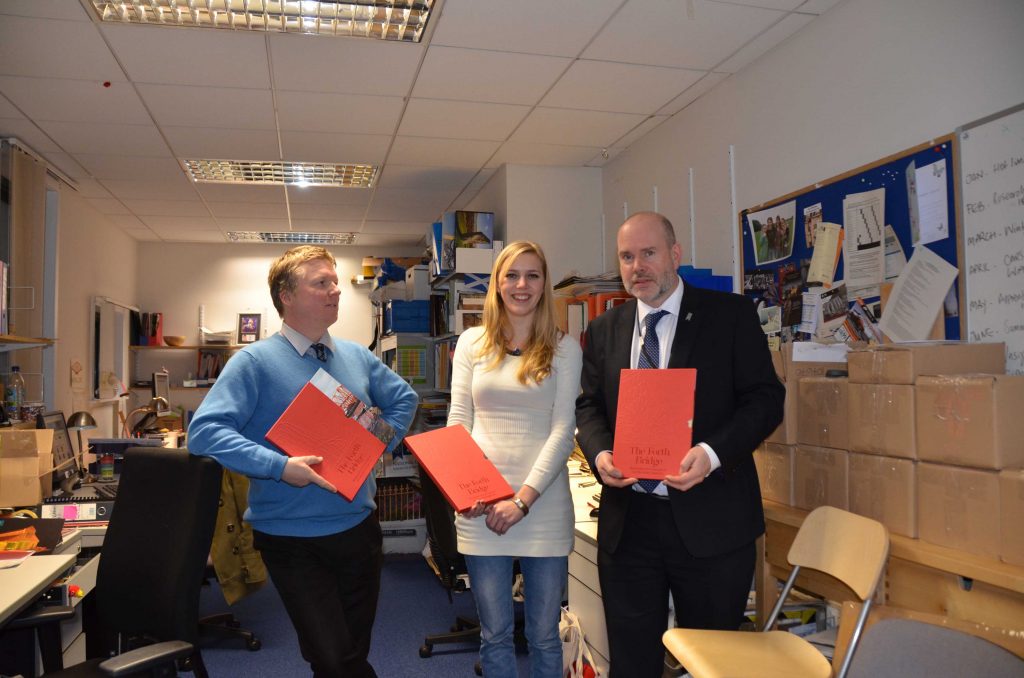 The Management Plan has also allowed us to coordinate a range of major initiatives. This includes the 3D Forth Bridges project, a partnership between Historic Environment Scotland and the Glasgow School of Art. The project 3D-laser scanned all three Forth Bridges, with Scottish Government funding via Transport Scotland.

The results of this project will be released into the wild later this year. They will form the core of a major education project to be made available in schools across Scotland. All of this will also tie very nicely into the Year of Young People 2018 and the European Year of Cultural Heritage.

We learned a lot from the World Heritage nomination process. It is a remarkably positive process which you can get significant benefits from, even if the nomination itself does not proceed. However, every World Heritage site is different.

Miles Oglethorpe is Head of Industrial Heritage at Historic Environment Scotland, and has been involved with the Forth Bridge since just prior to its centenary in 1990.
View all posts by Miles Oglethorpe