What makes Scotland’s industrial heritage so special? Join our Head of Industrial Heritage, Miles Oglethorpe, to find out.

Scotland’s impact on the world has been far bigger than many would expect for such a small country. Scotland underwent an extraordinary industrial development, kicked off in 1759 with the founding of the Carron Company near Falkirk.

By 1913, the country was considered to be the workshop of the British Empire. The 1911 census showed that the counties around the Clyde were home to the highest density of engineering industries in the UK. 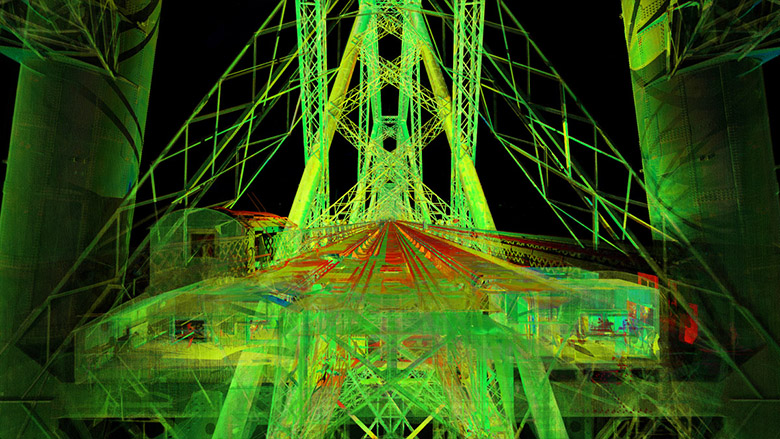 A point cloud of the Forth Bridge

The global reach of Scotland’s industries was phenomenal, matched only by the emigration of Scots people across the globe.

There is now a vibrant international Scottish community that is keen to know about the lives of its ancestors, and the potential for tourism is huge. 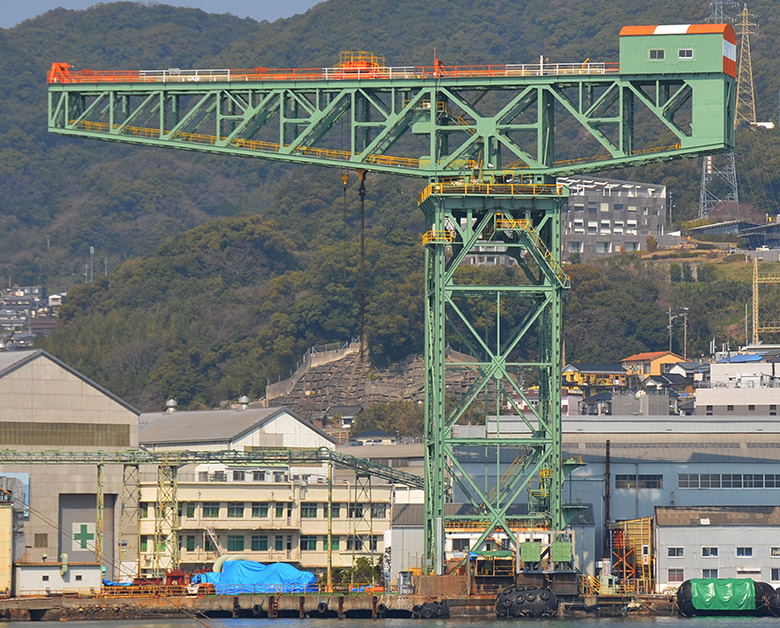 There are monuments to Scottish creativity scattered all over the world. A good example is the Giant Cantilever Crane in Nagasaki (1909). The crane not only survived the atomic bomb in 1945, but is still working condition today. UNESCO gave it World Heritage status in 2015.

Building up a head of steam…

There is good reason to celebrate Scotland’s industrious achievements, which have yielded a legacy of some world-class industrial heritage. And, in 2019, we have a special opportunity to celebrate the 250th anniversary of James Watt’s invention of the Separate Condenser. Watt’s invention transformed the efficiency of the steam engine, in effect turbo-charging the industrial revolution.

Watt was born in Greenock. Although his business became focused south of the Border in Birmingham, he had his moment of inspiration at Kinneil House near Bo’ness. If you visit, you can still see the small building he used as a laboratory today.

In 2019, we’ll also be able to commemorate the life of Watt as the year is the 200th anniversary of his death. 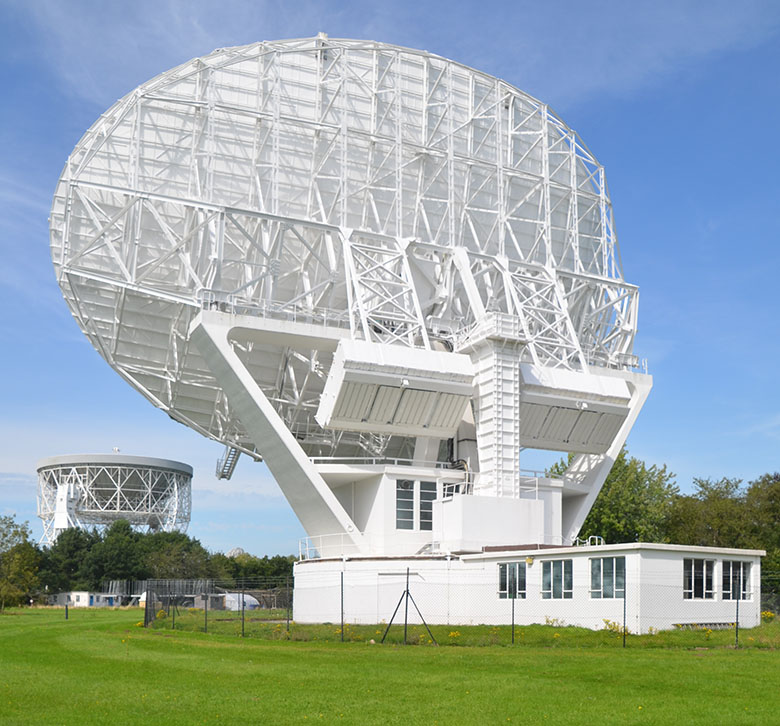 The Mark II telescope, built by William Arrol of Glasgow, at Jodrell Bank near Manchester, the UK’s next World Heritage Nomination

Miles Oglethorpe is Head of Industrial Heritage at Historic Environment Scotland, and has been involved with the Forth Bridge since just prior to its centenary in 1990.
View all posts by Miles Oglethorpe